Hypnosis is No Magic, It’s for Real!

Let’s hear out the Myths About Hypnosis!

Often times, as a hypnotherapist, I hear people think that hypnosis is something that we do to put suggestions into their brain or their mind, and they feel as if they are not aware or even conscious while it is happening. Some people think that they have no control of themselves and that they are like puppets during the hypnosis process. They think that they are “gone” during the process and they wake up magically expecting to be different and changed as a result.

Some even think that if they look into the eye of a hypnotist, they will immediately be taken into something strange within the mind and be made into a puppet for the hypnotist. Unfortunately, movies, stage hypnosis, and even history has made hypnosis out to be something radical and scary to embark upon. Yet the truth is coming out in this modern era as more and more people are being brave enough to use the state of hypnosis to help overcome various issues in life. 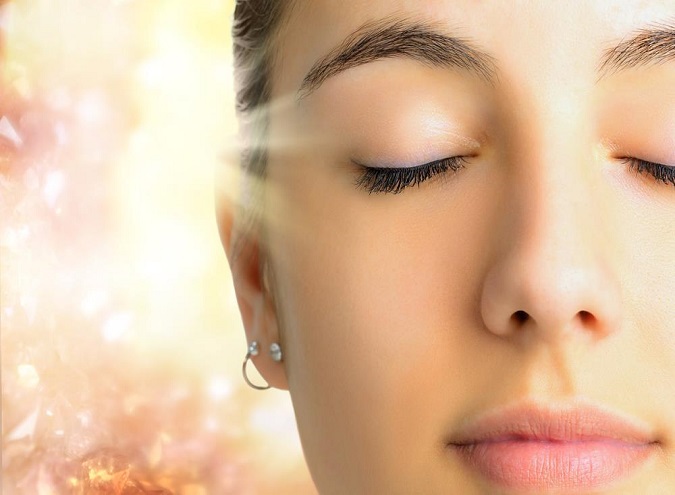 State of Being in Hypnosis

Though many attempt to define hypnosis, it’s akin to defining joy or love for example in that words cannot truly explain the essence of such states that would give them sufficient justice. The hypnotic state is such a familiar state to us that we barely recognize when we are in fact experiencing the state of hypnosis. Think of the last time you read a fiction book in which you were so enthralled that you were picturing the scenes as you read, and even feeling the emotions as they were depicted throughout the book.

This instance of focused attention is contained within the state of hypnosis. Think of the last time you watched a movie and you were so engrossed in it that you were feeling what the actors were going through, or the last time you were driving from work going to home and so lost in thought that you reached home and wondered where the time went or how you even got there.

I often get asked the difference between a hypnotist and a hypnotherapist. While hypnotists use the state of hypnosis to embed suggestions for change within the mind, hypnotherapists takes it further in that we use various transformational modalities while in the state of hypnosis to make changes on a deeper level within the mind. So, when I am asked, “Does Hypnosis Work?” I often describe the process whereby these modalities can help to uncover the core of the issue so that it can be transformed as they come to conscious realization within the mind. 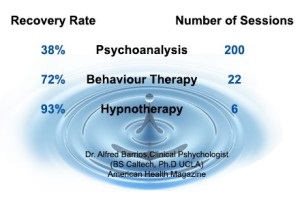 How Effective is Hypnotherapy?

Amid the debate surround hypnotherapy, millions of people all around the world are choosing hypnotherapy as a main form of new age healing to make real changes in their lives. More and more people are understanding that it is not magic, though one can feel incredible after a hypnotherapy session, it does take a process to accept and incorporate into daily lifestyle changes. Knowing that hypnotherapy does work, it is an individualized and customized process during online sessions or in my office.

I make sure that you are alert, wide awake and when we communicate you can hear, comprehend and understand everything I am saying. This involved speaking and engaging to ensure that you are willing to follow my instructions.

At this, you can hear and understand my instruction. You are able to follow along with any guided meditations, using your senses vividly. Your mind is very receptive to the suggestions I give you during this time.

During this time your mind may wander off and you might even miss parts of what I say. This is perfectly normal and it means that your subconscious mind is listening to and acting upon my suggestions.

After engaging in a hypnotic interaction you become more resourceful in overcoming your problems/challenges. Based on your reactions you might be advised to take multiple sessions in order for the therapy to be effective.

Manage Cookie Consent
To provide the best experiences, we use technologies like cookies to store and/or access device information. Consenting to these technologies will allow us to process data such as browsing behavior or unique IDs on this site. Not consenting or withdrawing consent, may adversely affect certain features and functions.
Manage options Manage services Manage vendors Read more about these purposes
View preferences
{title} {title} {title}